How the Bank of Canada’s Rate Hike Will Impact Mortgages 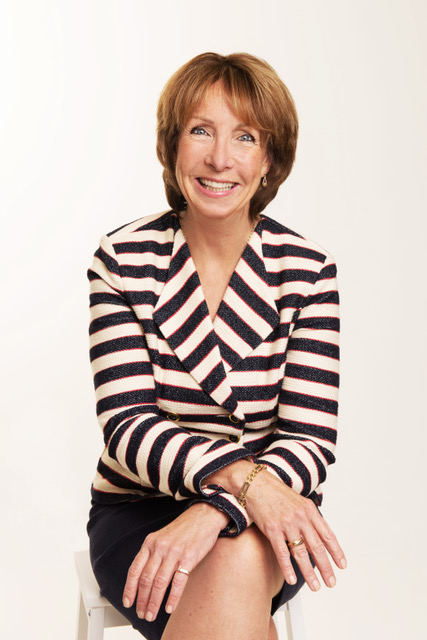 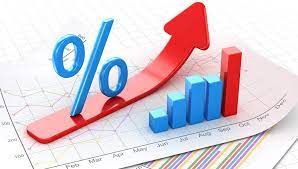 TORONTO - The Bank of Canada increased its key interest rate by one percentage point Wednesday in the largest hike the country has seen in 24 years.

The move indicates the central bank will take a more aggressive approach to tackle inflation, which sits at a 39-year high of 7.7 percent and has made groceries, vacations, and other purchases more pricey.

The hike to 2.5 percent will also impact mortgages, loans, and spending habits.

Commercial banks and other financial institutions usually raise or lower their mortgage rates in tandem with the Bank of Canada’s interest rate hikes.

The rate hike means consumers should expect most variable rates to hit a range between 3.35 and four percent, said mortgage agent Sung Lee, in a Ratesdotca release.

Leah Zlatkin, a licensed mortgage broker with Lowestrates.ca, said in a release that every $100,000 someone holds in a variable rate mortgage will result in about $55 more in costs per month.

Based on the Canadian Real Estate Association’s average home price of $711,000 in May, a variable rate of 2.7 percent will result in monthly mortgage payments of roughly $2,845. At 3.7 percent, which she considers the best mortgage rate, those payments will total $3,168, an increase of $323 per month.

While people with variable mortgages will be affected, anyone whose mortgage rate is up for renewal will likely have “sticker shock” too, said Laurie Campbell, director of client financial wellness at advisement firm Bromwich + Smith.

“It’s going to be a situation where a lot of people are going to be rethinking whether they can continue to afford that home,” she said. >>>Click here to read more<<<